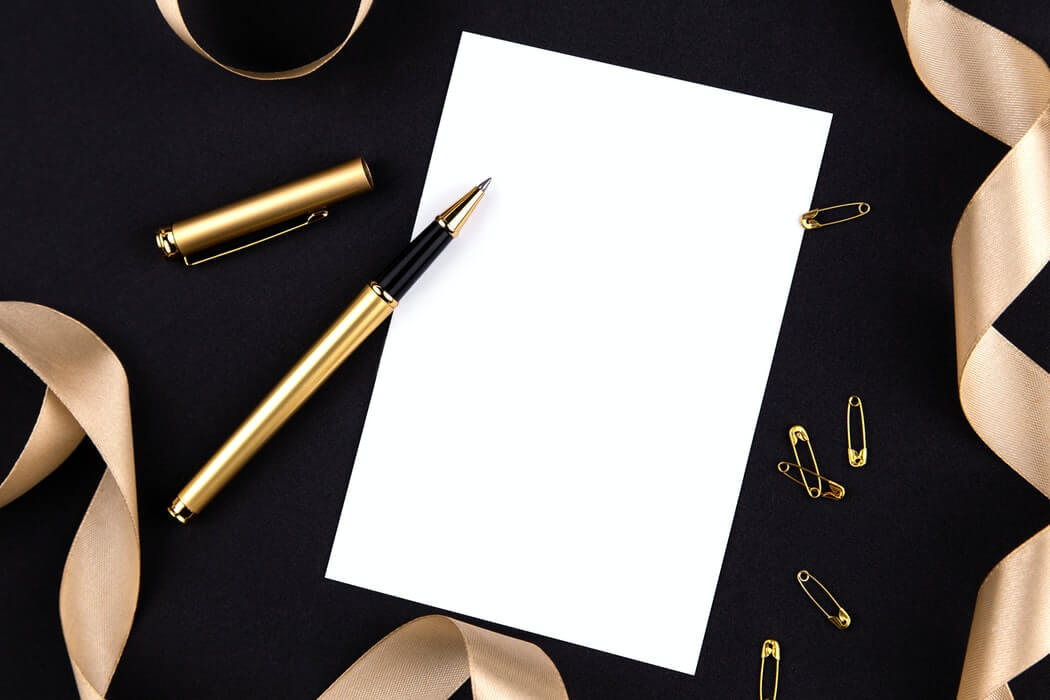 Considered the creator of social contract theory, Thomas Hobbes founded what would later become the foundation of political philosophy in the Western world. Through his efforts, he attempted to establish the rights of the individual and equality of mankind, which is still fought for almost 335 years after his death. Through his belief in political powers being a representation of the people and allowing people to be free so long as it does not break the law, he is also considered one of the founders of what is modern political science.

Born in England in 1588, Hobbes had a rough childhood bouncing back and forth between growing up with the church and his brother after both his mother and father abandoned the family on separate occasions. Going on what would be considered a modern day EuroTrip, Hobbes traversed throughout Europe in the early 1600’s becoming exposed to scientific and scholastic philosophy which led to translations of Greek texts and scientific discoveries. Hobbes also traveled extensively throughout Paris where he fled to for over a decade where he continued to work on his literary pieces.

Hobbes’ most famous text, Leviathan, laid out his beliefs in the foundation of states and governments, written during the English Civil War. The text speaks of what could be considered anarchy in its question for life rule without government, but it actually needs some type of sovereign authority for the sake of their own life’s protection. He also felt as if the sovereign in control should control all powers to include the civil, military, judicial and religious. One of his most famous opponents, John Locke, who although he accepted the principals of social contact, he thought individuals should give up their liberty minus the right to life, enjoy liberty, and to own property.

Later in life Hobbes was considered a heretic of the state although Charles II did attempt to protect him from this as he used to be a student of Hobbes’. Hobbes, as any good political scientist would do, studied the law of heresy to conclude that the only way this could come to true is if his text was in opposition to the Nicene Creed of the Christian church, which it did not. Although he passed from a bladder disorder and stroke later in his life, Hobbes fundamentally established the way the political system is set up today in America and the way academic thinking, specifically in philosophy is maintained today.