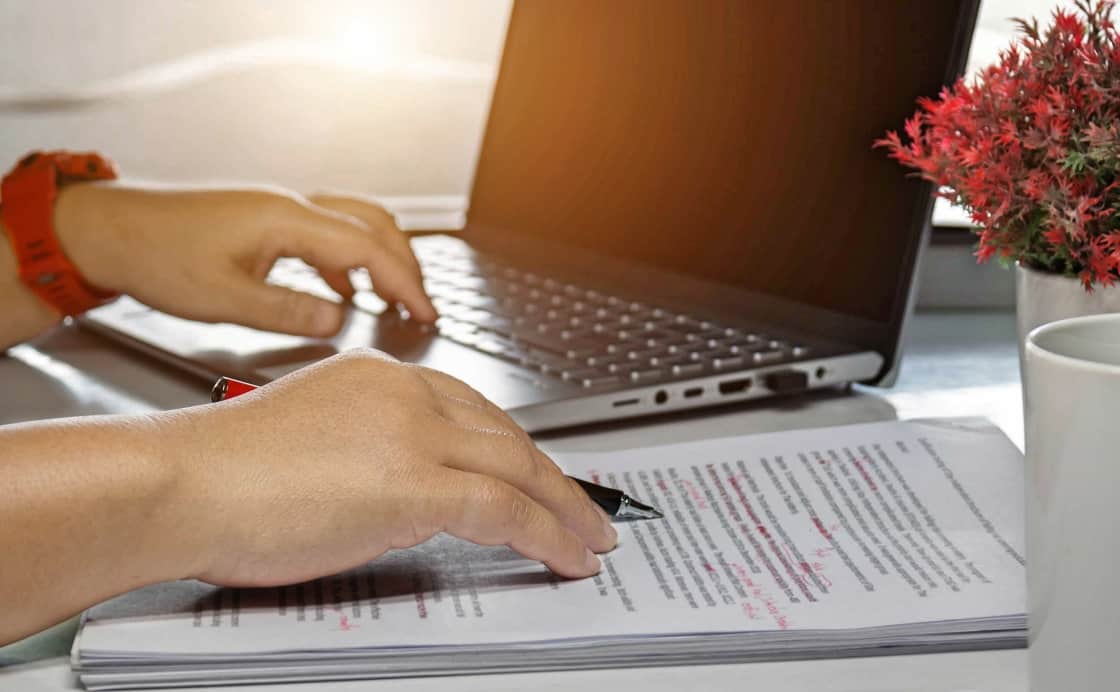 To some people, the idea of medical marijuana is nothing more than an excuse to get high. Seen as a “gateway drug” (people believe marijuana opens the door to interest intrying other illicit drugs), the medical benefits medical cannabis offers it patients are, often times, swept completely under the rug. In fact, many individuals do not know that cannabis served as a well-established medical treatment until it was criminalized in 1937. Medical marijuana should be legalized in all fifty of our great states, and here’s why.

It’s a cheap alternative to standard medication for various diseases/conditions. These include: AIDS (HIV), Alzheimer’s, arthritis, asthma, Crohn’s, epilepsy, glaucoma, and many others. Medical marijuana can often times treat the same symptoms as expensive medication, if not better, at a fraction of the price. There is an overwhelming percentage of Americans who do not have proper health care. This means that by the time they’ve finished paying for their treatments, the barely have enough money to procure their much-needed medication (whether it be for pain, nausea, headaches, etc.). Medical marijuana is both effective and consumer-friendly, as in it won’t cost the patients an arm and a leg to afford.

Beyond the pain and discomfort, which can keep some awake for hours, medical marijuana can also be used to treat certain sleep disorders such as insomnia. Studies have proven that patients who inhale cannabis show improved mood, an improve sense of wellness. These same studies also show that patients under the influence of marijuana experience a more restful sleep.

Another common usage of medical marijuana is to stimulate the appetite of patients suffering extreme weight loss due their treatments. This is most commonly found in patients suffering from the HIV/AIDS virus, wherein their basic medication can cause a dramatic loss of appetite. This is also true for patients who are in the beginning and middle stage of cancer (cannabis had little to no effect on patients in the later stages). This is because the inhalation of marijuana and cannabinoids can lead to an increase in the consumption of calories, especially sweet and fattening foods.

It’s pretty black and white when you look at the evidence. You need only to set aside biased opinions and look at the facts to see that medical marijuana is a necessity in the medical community. The patients need it, and no treatment should be withheld from the sick.