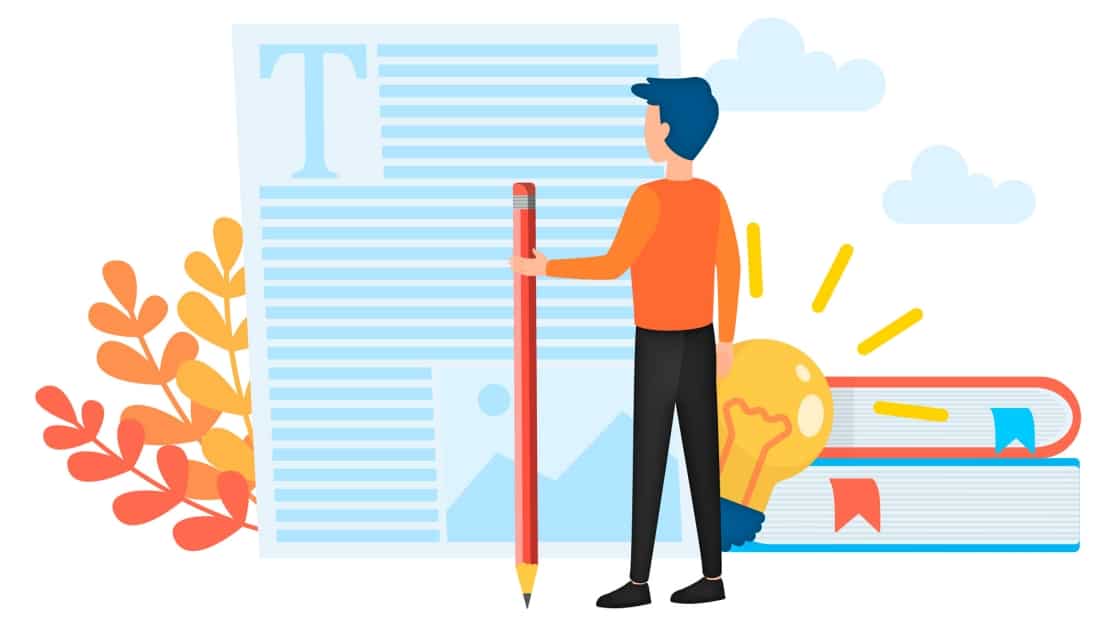 Academic papers provide students opportunities to present their thoughts, research and/or findings in a way that best expresses the message they want to convey. Students resort to creative ways to express their opinion and, sometimes, rely on old tricks to write their academic papers.

These ‘old tricks’ are known as cliches. A cliche, as stated by dictionary definitions, is ‘an opinion or phrase that’s overused or unoriginal in thought.’

Students often include cliches in their work as a way to express a common idea, though they don’t realize that cliches don’t help their case. Cliches are known to make a bad impression when used in an academic paper.

They show that a student ‘didn’t bother’ to put any thought into expressing their own ideas. Some resources also mention that cliches have a tendency to make readers skim over sections that may use the cliche, missing out on the entire scope of the student’s academic paper.

Avoiding cliches in an academic paper

When people use cliches, they rely on them as a shortcut for expressing a general idea. To avoid relying on a cliche, students should think about what they mean when they use a cliche (the idea they’re trying to write). When they figure out the meaning behind that cliche, they can use the actual meaning within the context of their paper without relying on the cliche.

Most cliches aren’t necessary in academic papers. Therefore, students should evaluate their use of cliches with that in mind. If the phrase or concept doesn’t fit their paper’s general idea (within a sentence or paragraph), it should be cut.

As mentioned, students can avoid using cliches by writing what they mean when they use them. They can also rely on dictionaries and thesauruses to find alternative words to help them successfully write down their thoughts.

Take action to rework the cliche